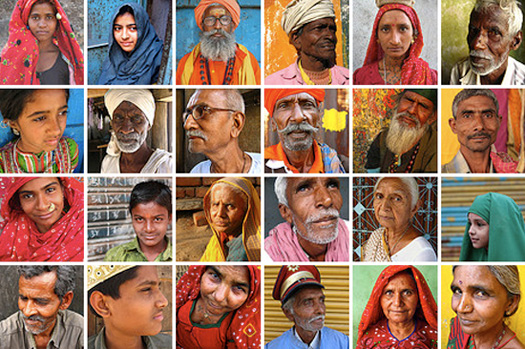 I've been geeking out on genetics recently and I came across this Wikipedia page:

It lists out the results of several studies which sampled various ethnic / linguistic / geographic groups in India and the Haplogroups they are a part of.  I'm not going to pretend I knew what a Haplogroup was until recently, so I'll quickly explain it:

A Haplogroup is basically a set of genes which show up together frequently in a given population.  They come from the Y chromosome and so the presence of one group or another indicates a common male ancestor. I gather it's It's more complicated than this, but that's what I understand..

I took the data from some of the groups, and shoved it into a spreadsheet to see how related these different (and often acrimonious) communities are genetically:

These are not apples to apples type comparisons and the datasets have wildly varying margins of error.

A couple things that are interesting:

Okay, I hope that was mildly interesting, it was fun interneting for me.