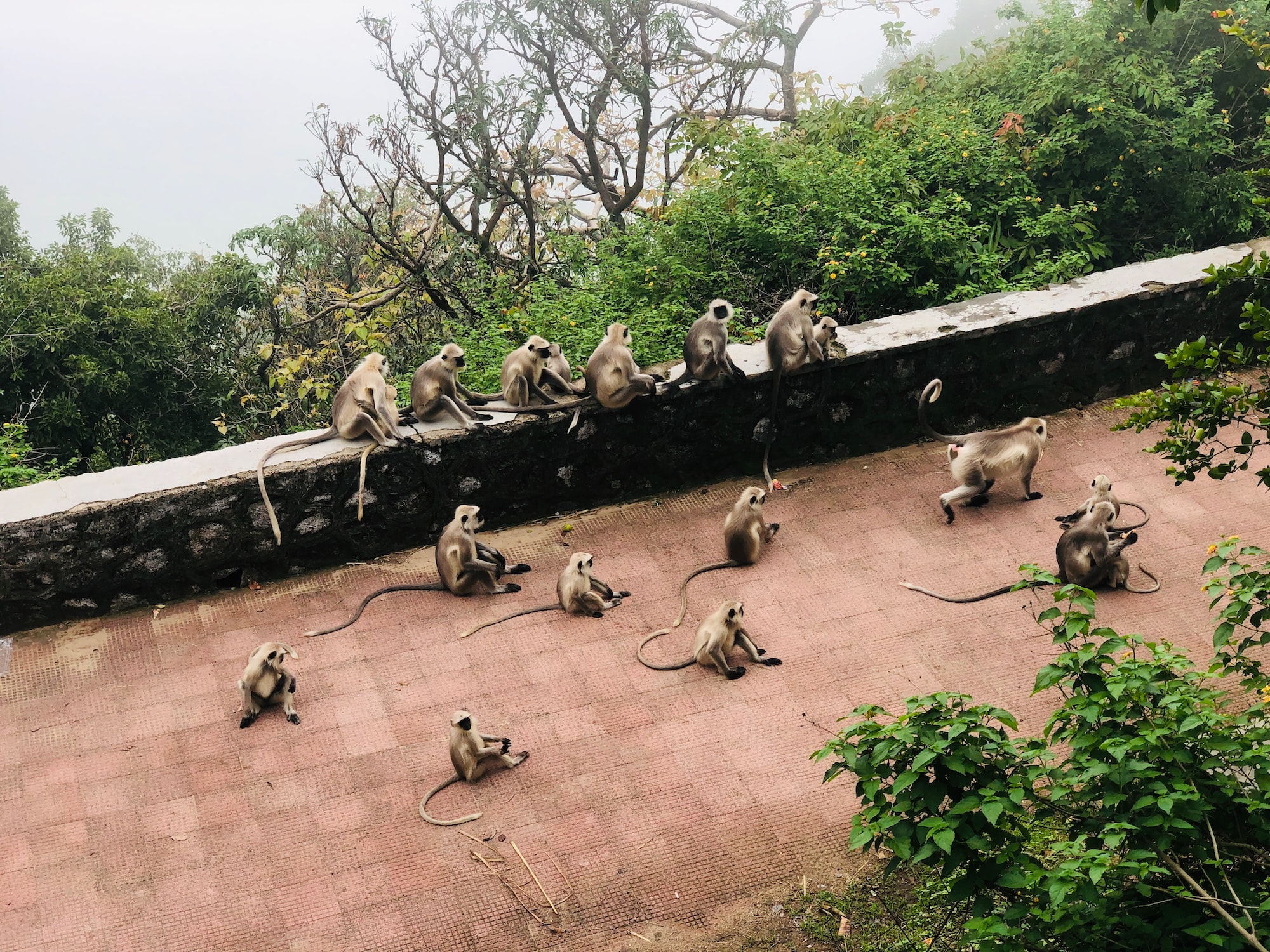 People lower down the chain do not mind having direction set for them.  In fact it’s usually appreciated if it’s really clear.  What they don’t like is having goals set for them.

What’s the difference? A direction is a problem to solve, a goal is a target to show that problem has been solved and probably some sense of the tactics to achieve it. It is a subtle difference, but an important one.

So, unless your entire org will get realigned to chase top level goals, it’s important that at the very least, we want ensure that each team is clear on which core problem they are trying to solve and if possible, have them solving only one.  And by team I don’t mean function (like Engineering), try to get it down to the “2 pizza” size if possible.  That for me is the goal of strategic planning.

The three phases of strategic planning

When we are absolutely sure from the top that we are doing X, don’t make it a conversation.  Be clear on it, explain why, convince, etc… but it is what it is.

Then form 2nd level x-functional groups for each major goal.  Their job is not to plan the entire 6 months of tactics.  Their goal at this point should be to define inputs: x1, x2, x3 whether it applies to their function of not.  “x” in this case is still in the realm of problems to solve, not tactics.  It doesn’t concern itself with the org and what is possible, it concerns itself with the customer we are trying to serve.

Post that, involve all teams to suggest goals for themselves which align to x1, x2, x3 and then try to consolidate the two and meet in the middle.  It’s a tricky dance for sure… but this is my orientation.

tldr; The first goal is to define smaller problem statements.  The next goal is to map that against the org. They are two separate problems.