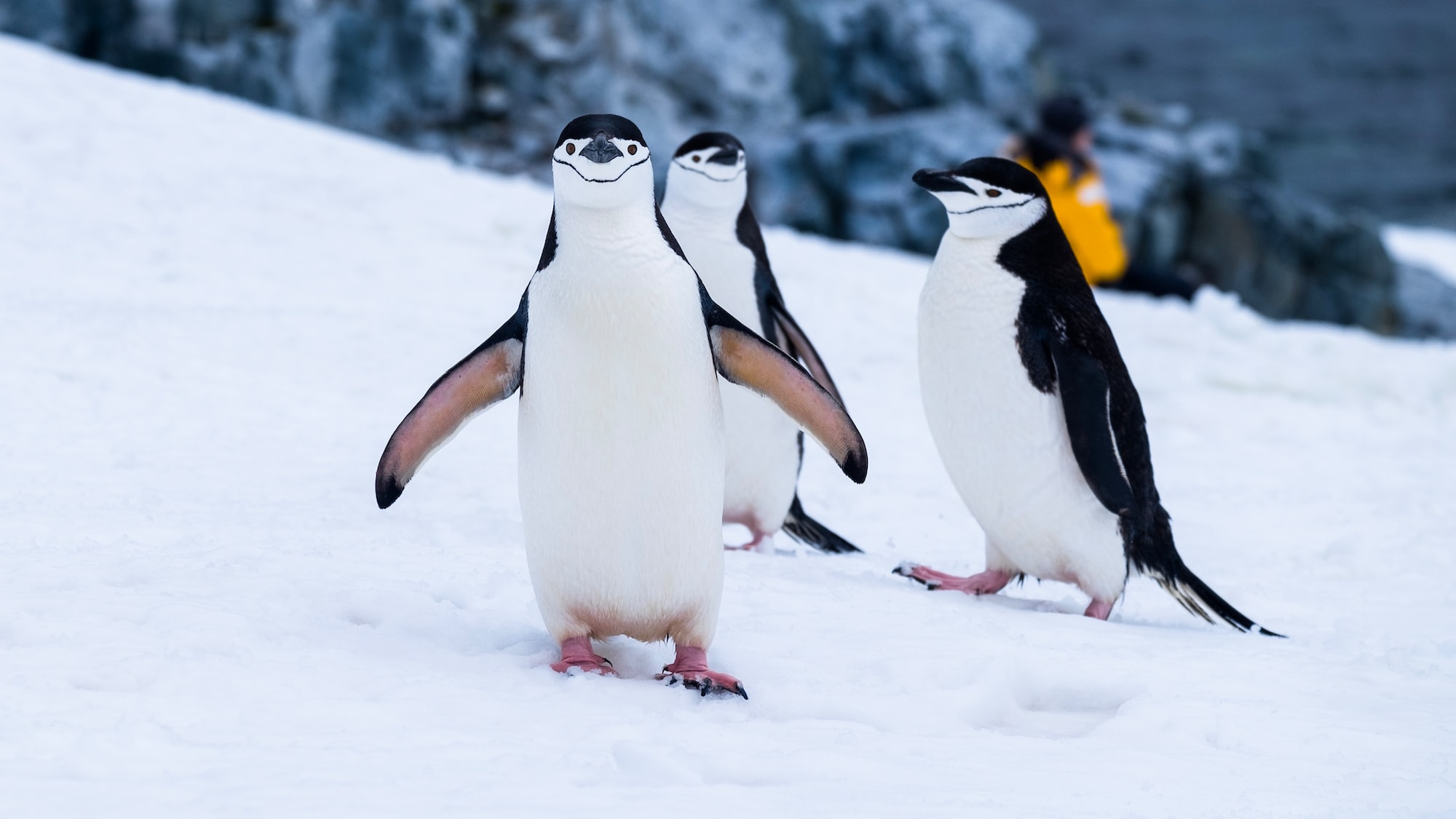 I got a comment from my friend Heather referencing this excellent article by Laurie Ruettimann. My resposne was long enough, I decided to post it here:

That’s pretty cynical (even for someone like me). I think she’s arguing semantics mostly. I also think she’s wrong. There are companies with good products that fall apart because the workplace becomes toxic. There are companies with mediocre products that win because the team works together well too. I don’t think that’s a zero sum game. It’s hard to find a manager who would back such an extreme view.

That being said “cultural fit” and all that rubbish is annoying, so I get the tone. When I think of culture, it’s more about agreed shared values. They do exist. Yes, it can be a lot of buzzwords, but certain attributes are more effective for certain types of companies / growth stages. If those attributes are idealized, people will move towards them, or leave. If you have no “flavour” to how you work, then people are generally at odds and directionless. It matters less what the “flavour” is, but that it has broad support and self-policing. Even if you say “culture” doesn’t exist in a company, it’s pretty clear some places are very different than others, even if both are effective.

For instance: If you have an accounting firm, accuracy may be highly valued. Peer review is seen as the highest form of relating and rigor is enforced above any cronyism or ego smoothing. Makes sense.

For an early stage software company, Initiative is valued above all else. Because no one knows what the hell is going on, making lots of small bets is the best chance of success. That’s a core value, and the culture encourages it. It’s not about happy hour and laser tag. That’s just stuff.

Now take the first example, the downside is probably a lack of creative thinking and people being afraid of failure to the point of not innovating.

In the second, there is probably chaos, and lots of meetings, and uncertainty in authority and difficulty executing.

Neither are wrong, but both are cultures. Where I detract from the AirBnB article a bit is the idea that corporate culture lasts for 100 years… not sure about that. In some sense, yes… Maybe after the first 20 they get somewhat locked in as the “IBM way” or the “UPS way”. The Credo I think they call it. But I would argue that any “culture” which promotes its survival to the detriment of its ability change is doomed.